The Latest News from the 2012 Legislative Session 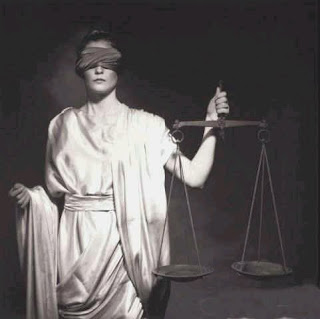 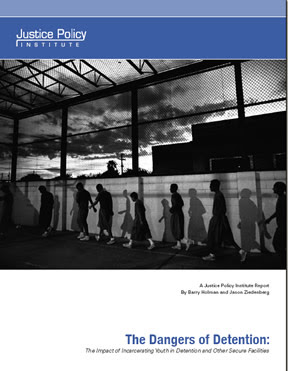 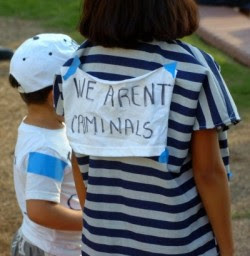 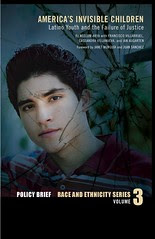